What offers can I find in Polokwane?

Find the best discounts offered by your favourite shops in Polokwane on Tiendeo. See the flyers from Pick n Pay, Shoprite, Checkers and don't miss out on any online discounts. Here on Tiendeo, we currently have 474 active catalogues in Polokwane and 590 shops.

View all the malls
Polokwane 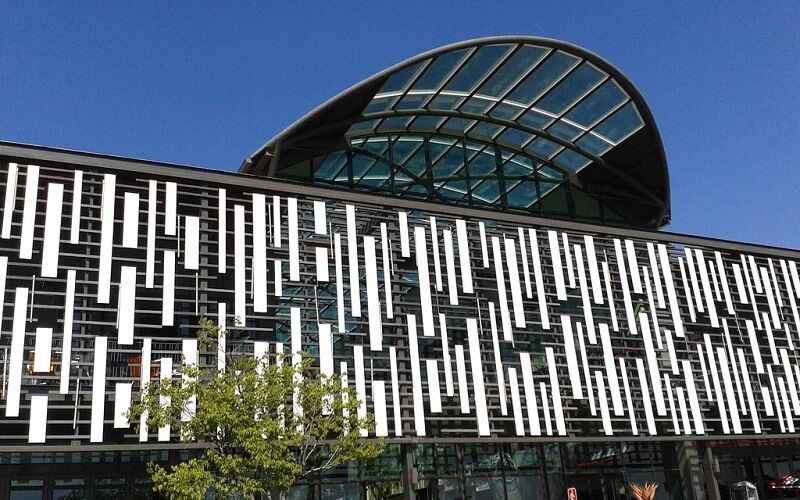 Polokwane: Tourism, shopping and much more!

Polokwane, the capital of South Africa’s Limpopo Province, used to be known as Pietersburg. That name was changed in 2005 to mean “place of safety” in Northern Sotho. Today, Polokwane, which is situated about 320 km north-east from Johannesburg, is known as the largest urban centre north of Gauteng.

Like many of South Africa’s inland locations, especially the Free State, Polokwane features a semiarid climate with summer rains and dry winters.

In terms of tourism, Polokwane provides exceptional attractions and activities, especially for ecotourists. For instance, there is the Polokwane Game Reserve outside the city where visitors can sneak a peek at 21 game species, including the rare White Rhino. Hikes and game drives are also available for those hoping to catch a glimpse of the wildlife and natural surroundings, including the unique vegetation that’s exclusive to this region. Or what about the WildThingz Garden with its enticing bird- and reptile park, insectarium, and Butterfly Park? And those interested in culture and history are advised to visit Makapan's Valley. This National Heritage Site, which is on the outskirts of the city, remains an enticing option for locals and tourists thanks to its caves with sediments, bones, fossils and other artefacts dating back to over 3 million years ago.

Of course there is also the option of filling time in one of Polokwane’s numerous shopping malls and –centres.

With Polokwane being a fairly modern city, shoppers can expect various facilities and amenities that aid in retail therapy, even including some international outlets and brands. And perhaps the most popular for those wanting to ‘shop and drop’ is Polokwane’s Mall of the North. Presenting a rich collection of shopping options, plus a diverse mix of restaurants and eateries, the Mall of the North successfully caters for shoppers from Polokwane, Phalaborwa, Tzaneen, Louis Trichardt, Mokopane, and even cross-border shoppers from Botswana and Zimbabwe. Pringle of Scotland, Clicks, and Chicken Licken are three of the well-known brands in this enticing shopping mall.

But don’t discount the popularity of Savannah Mall which sees an average of 500 000 shoppers every month. Located in Fauna Park, Savannah Mall offers a diverse range of shops and brands (including PEP Clothing, Rochester, and Bakery Co.), as well as a monthly sidewalk sale.

Speaking of newly designed shops, there’s also the Cycad Shopping Centre in Bendor (one of Polokwane’s fastest-growing and trendiest areas). Located only three minutes from many of the city’s schools, this centre offers options like Fishaways, Pick 'n Pay Liquor, Placècol Skin Care Clinic, and more.

And while you’re out and about in Bendor you may as well stop at the Thornhill Shopping Centre. This village-type location offers a safe, relaxing and unpretentious shopping experience, as well as stores like Food Lover's Market, Virgin Active, and Sportsmans Warehouse to cater to shopper’s retail needs and -wants.